In Courmayeur we ride at the foothills of Europe’s highest peak! Known to all Mont Blanc, or as the Italians call it, Monte Bianco (4810 m above sea level) is visible from almost every point on the slopes of this popular and once exceptionally exclusive ski station.

To be able to admire the magnitude of the “White Mountain”, and all surrounding it , we have the possibility of entering the observation deck at an altitude of almost 3500 metres. Modern, revolving around its own axis SkyWay The Montebianco lift, which will take us there, was opened in 2015 years and was straight away called the eighth miracle of the modern world. 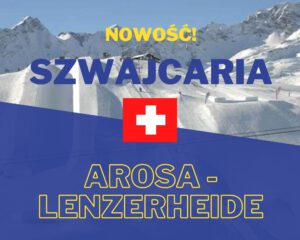